I thought it would be better late than never to share with you my June Favourites! I have a real mixture of favourites this month, from books to different places I have visited throughout June. My ultimate favourite thing in the month of June, possibly the year was visiting Thassos, Greece. We came back from our holiday at the start of June & I thoroughly enjoyed lazing around doing nothing! (I wrote a post about it here if you’re interested).  I think I’m still suffering with the holiday blues a month later if that’s still possible? 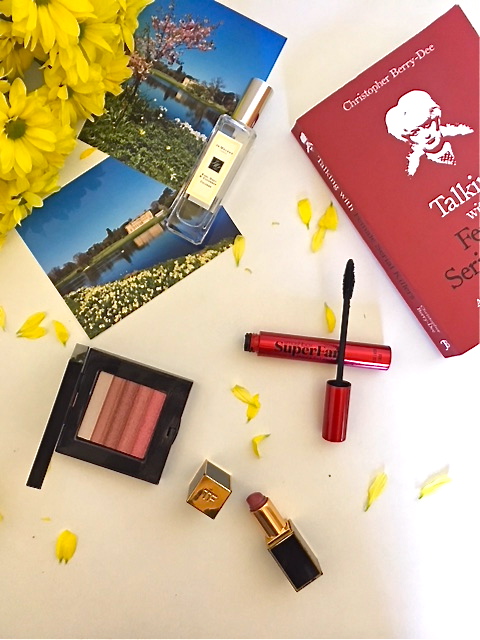 I picked this book up from the airport on the way to my holiday. This is a typical me book as I love reading/watching anything to do with real life crime…I’m not sure if I should admit that or not? Not your typical holiday book, I had some strange looks around the pool, but I would thoroughly recommend if you like real life crime. The Author Christopher Berry-Dee explores different female serial killers from around the world and tries to determine why female’s kill.

With Mascara, I very rarely buy the same one twice as I’ve never found one that I love. On a whim, I decided to pick up the Superfan mascara by Smashbox, which claims to give buildable volume, length & lift that lasts 12 hours! & I wasn’t disappointed!

It has a plastic spiky applicator, which makes it easy to get to the corners of your lashes. It also doesn’t smudge which is 100% true, with all the hot weather we have had in the UK it hasn’t budged! I will definitely be picking this one up again.

I have had this shimmer brick by Bobbi Brown for awhile now, but took it on my holiday to Greece and fell in love with it again. I use this shimmer brick over my cream blusher (also by Bobbi Brown) to give my skin a subtle sheen. Its such a fine powder that it doesn’t look cakey/heavy on the skin either, which is never a good look. I would say, as its quite a natural highlighter, if you want something quite dramatic then this wouldn’t be for you.

A couple of years ago, I decided every year I would print out my pictures from my phone and put them into a photo album. However, I hadn’t done this for a while so decided it was time. I used Snapfish to order my prints (as it was so cheap) and put them into an album so I have the memories to look back on. It cost me around £5 to print 40+ photos so is excellent value. 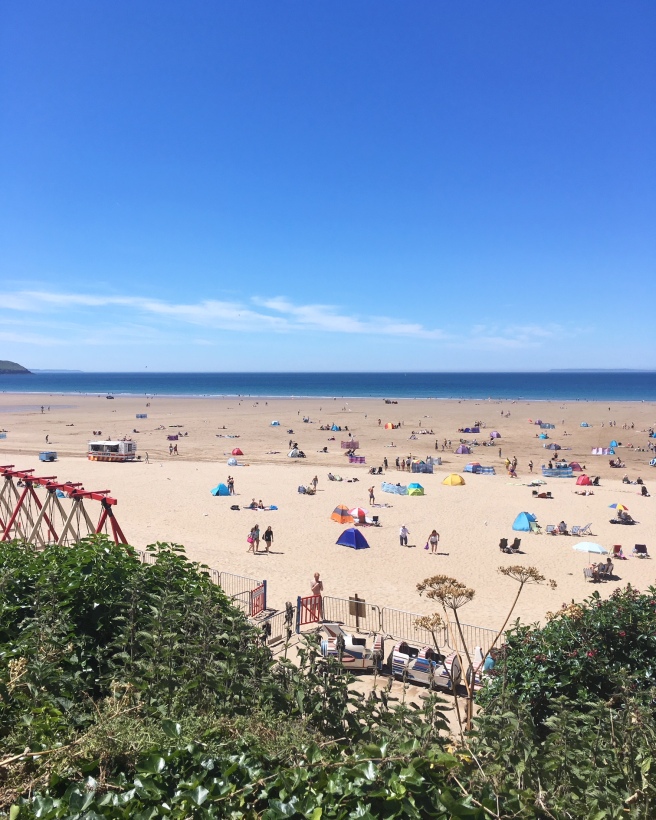 On one of the hot days last month we decided to have a day trip to Woolacombe, Devon. If you haven’t been to Woolacombe before you must go, I had forgotten how lovely it was, especially the beach. It’s such a quaint town with a few little shops and the clearest, cleanest sea I have seen in the UK. Woolacombe also holds great memories for me as it was mine and James’s first holiday together nearly 7 years ago!

Whilst in Woolacombe we spent the day mainly on the beach sunbathing, paddling in the sea and then stuffing our faces with ice cream, pasties and then Fish and Chips for tea. It was worth the 3 hour trip there and back! 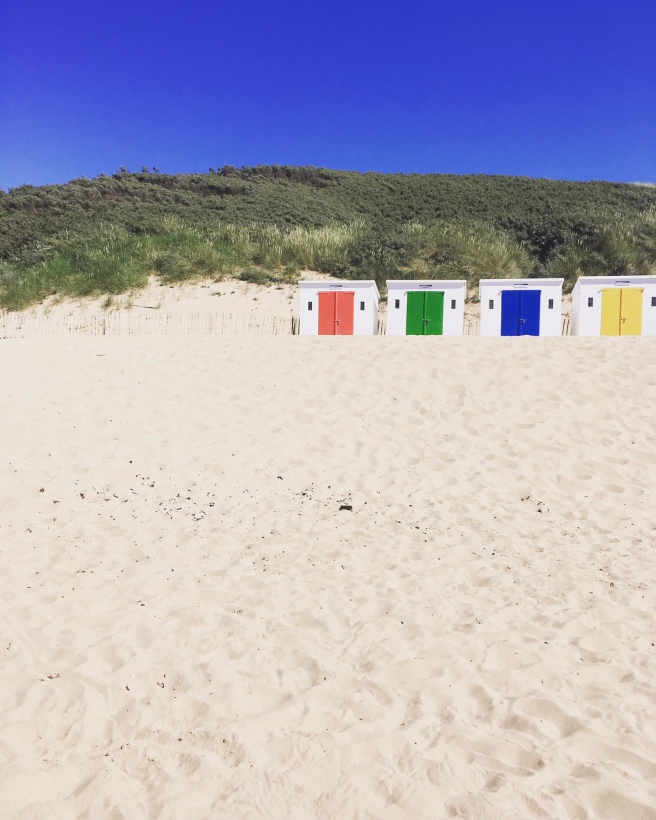 Let me know what your favourite things have been in the last month, or any recommendations of places to go for the day… 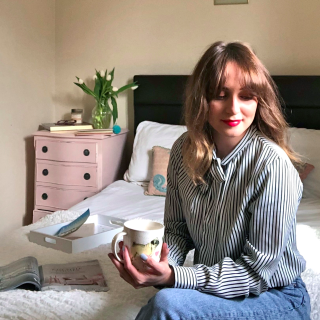